Russian CS commentator and ex member Arseniy “ceh9” shared his opinion on the changes in MIBR and the possible retirement of Danilo “Zeus” Teslenko.

ceh9 played with Zeus for many years before his retirement. The duet joined the very first roster after leaving pro100 and remain close friends to this day.

On his stream ceh9 discussed a wide range of topics, starting with the changes in MIBR, the possible retirement of Zeus and even what s1mple in FaZe Clan would look like.

“I can’t say that TACO has ever fully joined Team Liquid. He made very important entry frags in the team. He was partly in his and partly was not. If you watched the game of the Liquid team, then you, in my opinion, could watch it perfectly. That is, it always looked like he had one foot out the door and wasn’t fully there.” “Therefore, maybe here [in the MIBR] TACO will join the team one hundred percent. Or not, and it will become the final nail in the coffin that MIBR were building since the last Major. In any case, Brazilians are experienced guys. More than once they showed how to fall, rise, fall, rise … And, perhaps, it was they who in 2019 would force the Astralis team to move a little bit. ”

“Firstly, there is no substitute for Zeus. There are simply no captains of this level, of such magnitude. Plus, of course, we must take the monetary component. Zeus is now in the team top 2 team in the world. For the year, the prize-winning team won about $ 1 million, give or take. If you work, you manage to be in the top 3, why should you leave that?

Therefore, it seems to me that Zeus can leave only if the drops all the way down to the level of the same Virtus.pro and so on. Only this case, he will say: “Everything, I have already stopped working. I am leaving.”

What if s1mple joined FaZe?

“Simple has said more than once that is his home for him. The team has done a lot for him and so on, and he is not going to go over to [FaZe Clan]. But even after he denied it I would have delayed the conclusions. Wait and see. 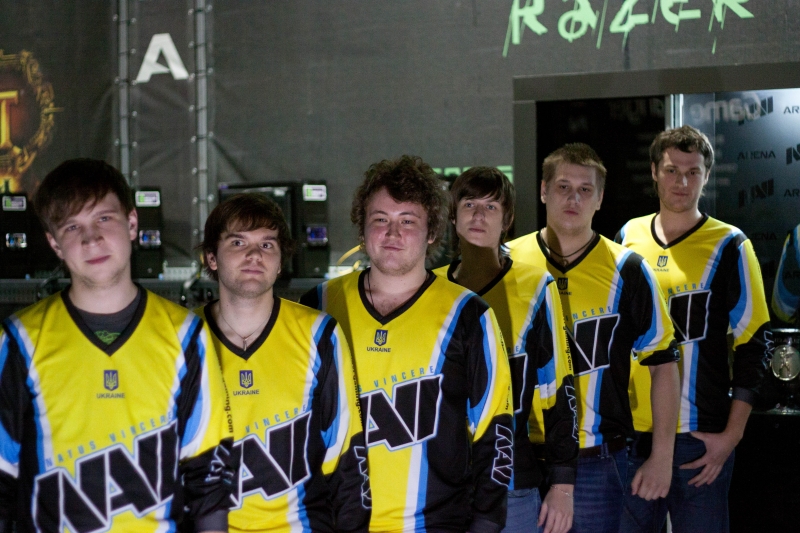 That is, in reality, after Katowice Major 2019, the situation will change, most likely. That is, it is not clear what place will occupy, what kind of relationships will be in the team, and so on. Although I agree that even now played, took second place on the BLAST Pro Series – Lisbon 2018 – indeed, there again, most likely, someone had some thoughts: “How did we get this second place”, blah -blah blah blah. And now they will have a rest, will gather there in two or three weeks, and this will already be completely moral in the other team. That is, they will begin to train again, they will again go together to succeed.

And this bitterness, which sits in you after one or two days [after a defeat], it, of course, disappears, and you start thinking completely differently. Again, this works both in one and in the second direction. ”

Intel Extreme Masters Season XIII – Katowice Major 2019 will be held from February 13 to March 3, in the Polish city of Katowice. At the 24 teams will play for $1 million USD in prize money.

Who's who in CS:GO: November

Ukraine to ban Russians from entering. Now what?